Mmmm. I just discovered non-homogenized milk – the kind with the thick layer of cream on top and more watery milk below. You have to shake it up before each serving, and the little flecks of buttery cream never quite disappear. Non-homogenized milk can look alien at first, with tiny chunks of floating cream fooling the mind into thinking the stuff’s gone rancid. But the taste is far superior to homogenized milk. Think milk with a hint of butter.

This is the old-fashioned kind, available to humans for 10,000 years until the 1930’s when homogenized milk became widespread. Homogenization of milk is accomplished by a series of filtration steps under high pressure that squeeze milk and its relatively large fat globules through tiny tubes, breaking the globules into microscopic pieces which are then prevented from coalescing by the casein already in the milk. This process makes milk look… homogenous, uniform in consistency and tasting evenly creamy.

There was great controversy over whether homogenized milk was responsible for the brisk uptick in coronary artery disease beginning in the 1940’s. Dr. Kurt Oster proposed a mechanism by which homogenization of milk might enable an enzyme called xanthine oxidase to initiate the formation of harmful plaque in arterial walls. In general, scientific study and peer review have consistently disproved his theories.

Low fat milk (with that tasty cream skimmed off the top) may be better for your health than whole milk.  But low fat diets have not been proven to extend lifespan.  Instead modifications in the types of fat eaten (trans, saturated, unsaturated, etc.) do seem prudent. Here is a good summary from UpToDate.com: 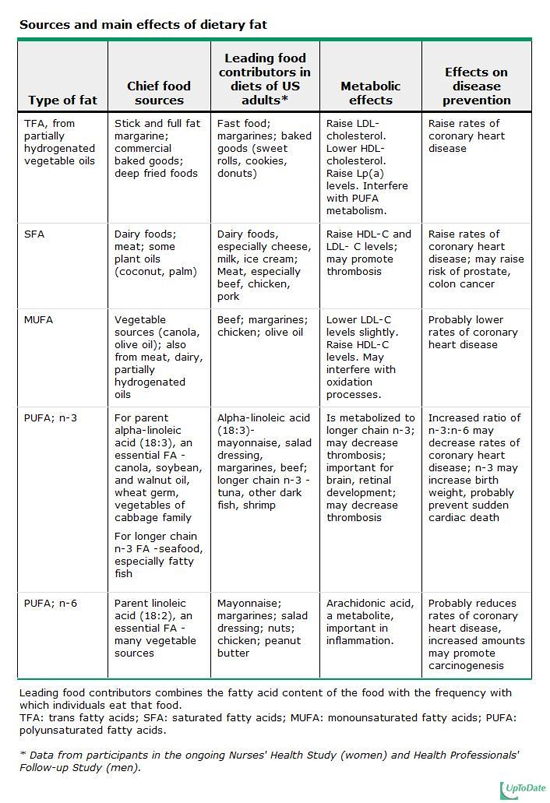 Having witnessed the more random dispersion of fat globules in non-homogenized milk, tasted the uneven notes of milk protein and cream, and had the pleasure of shaking a glass bottle instead of pouring a high-density polyethylene plastic gallon jug, I can now offer the following analogies:

To each their own, with no value judgements necessarily implied.

You can probably find non homogenized milk with some effort at places like Whole Foods and small grocers who sell more natural, organic, and unprocessed foods. Think “hippy grocery store” or “local dairy farm not bulldozed over to build condominiums yet.” Although the saturated fat content of whole milk may render it less healthy than skim or 1%, other theories of nutrition hold that low fat foods produce a higher glycemic index that contributes to insulin resistance, atherosclerosis, and oxidative damage to tissues. In terms of diet, weight loss, and optimal health, moderation seems prudent with everything except processed foods like Twinkies, etc.

I did not mean to delve so deeply into the complex health risks and benefits of non-homogenized milk, but rather intended to say that the stuff tastes really good, and that I’m excited by the work of shaking it and the little buttery variations in each swallow. The glass container is great since I’m trying to contribute less plastic to our landfills and the great oceanic garbage patches.

Sorry for this enticement if you are lactose intolerant!

11 thoughts on “Non-Homogenized Milk is Better Than Disneyworld”